SCENE 12 Angel of Time and History

Saffron leaves Roman road market and continues her lonely walk along the canal, now laden down with shopping bags, indifferent to the Angel gliding past on a boat singing and playing her cello


Saffron trudges on toward her Miserarium

In 1765 at the age of 8, William Blake saw his first vision while walking on Peckham Rye. 'A tree filled with angels, bright angelic wings bespangling every bough like stars.' 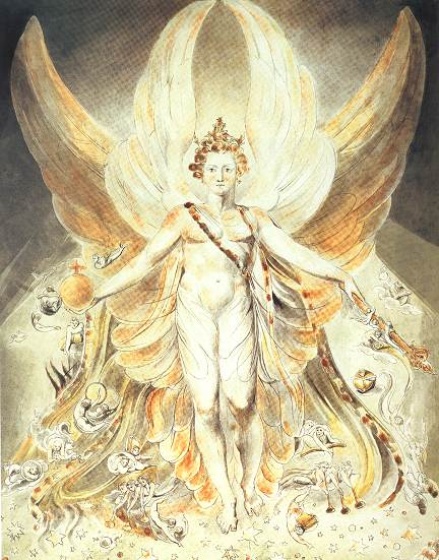 From Walter Benjamin, On the concept of History

My wing is ready to fly
I would rather turn back
For had I stayed mortal time
I would have had little luck.
– Gerhard Scholem, “Angelic Greetings” 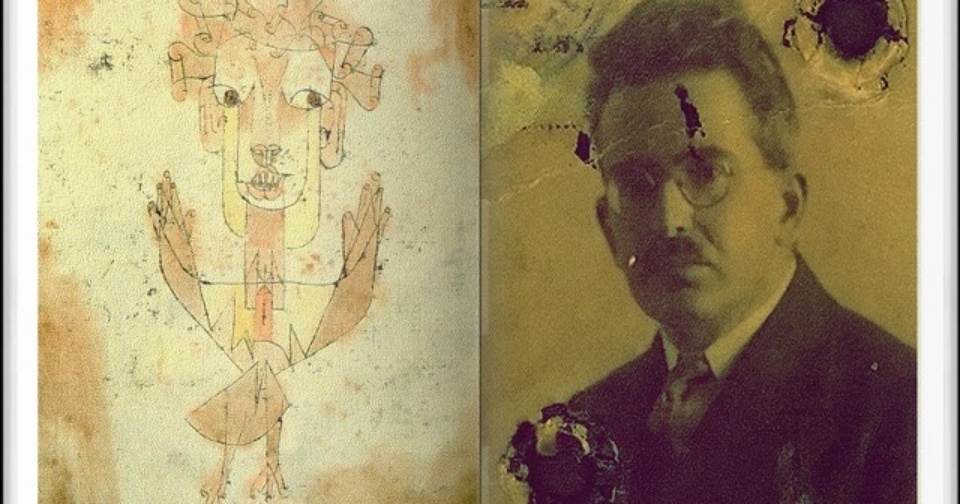 There is a painting by Klee called Angelus Novus. An angel is depicted there who looks as though he were about to distance himself from something which he is staring at. His eyes are opened wide, his mouth stands open and his wings are outstretched. The Angel of History must look just so. His face is turned towards the past. Where we see the appearance of a chain of events, he sees one single catastrophe, which unceasingly piles rubble on top of rubble and hurls it before his feet. He would like to pause for a moment so fair [verweilen: a reference to Goethe’s Faust], to awaken the dead and to piece together what has been smashed. But a storm is blowing from Paradise, it has caught itself up in his wings and is so strong that the Angel can no longer close them. The storm
drives him irresistibly into the future, to which his back is turned, while the rubble-heap before him grows sky-high. That which we call progress, is this storm.