This is a site-specific “Live-dance-film”. A Classic-style Musical shot with the sensibility of a photo-journalist.

Using our Story framework each scene is performed, shot and funded as an event in it’s own right: more manageable than trying to fund a feature film in one go! 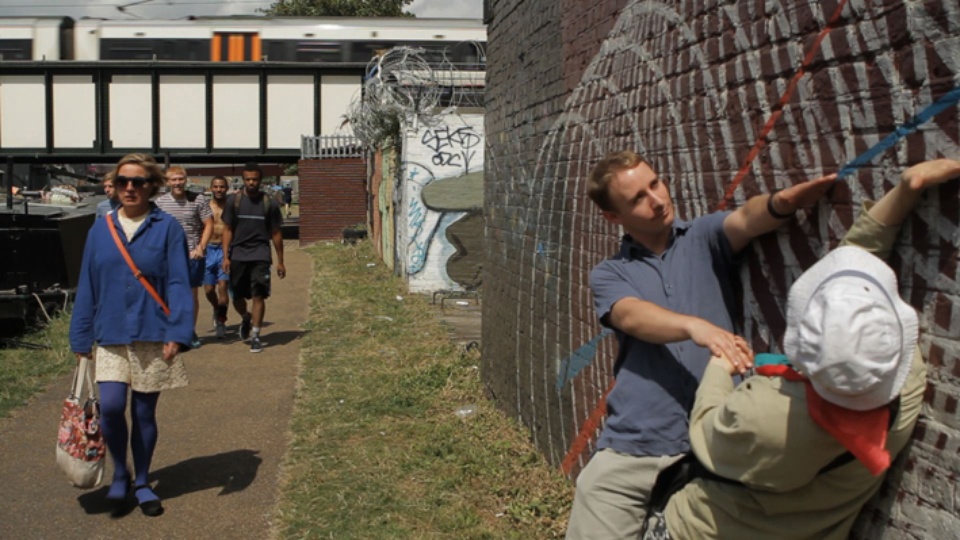 We organise Workshops/ Rehearsals that are open to all and also incorporate anybody who spontaneously joins in on the day of a shoot. 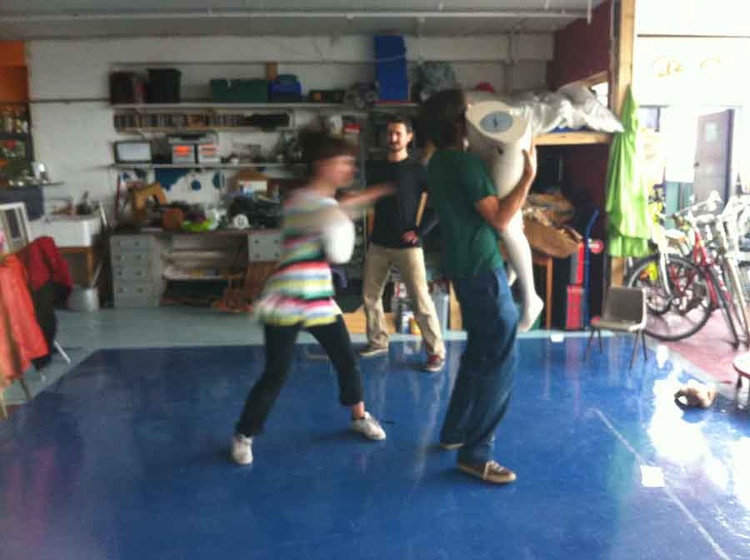 We do not let the filming hold up the action and we incorporate the footage of audiences and passersby who stop to film us.
People increasingly relate to each other and their environment by filming or photographing: can we turn this into a “conversation”? 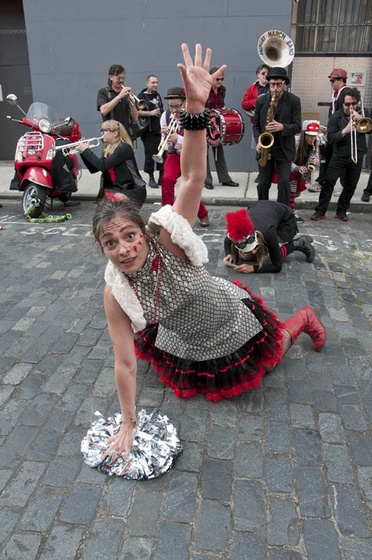 We see City Life as a Dance and the sounds around us as music.
The City holds a million contradictory viewpoints, we want to show as many as we can.
Our secret mission is the normalising of dance and music in the course of everyday life, while creating a record of our actions.
Gradually it becomes apparent that everyone is “dancing”, that all sounds come together to create “music”. 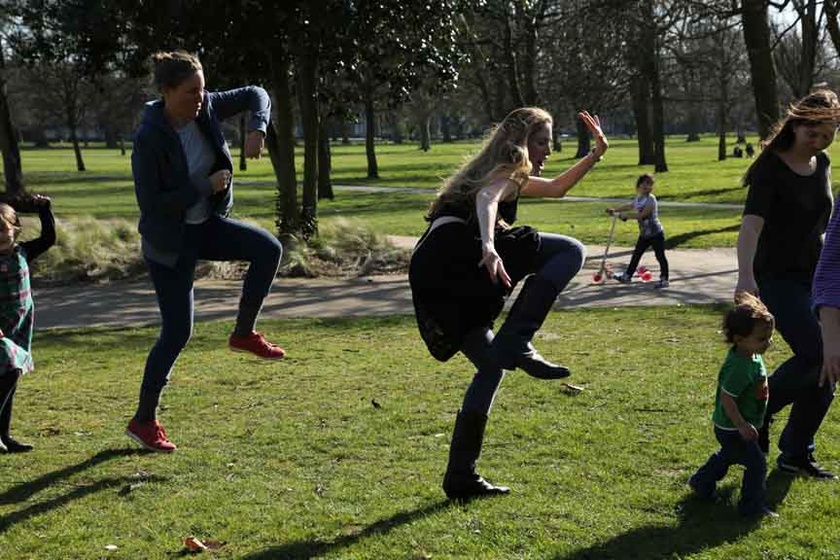 We want to take all the immediacy, spectacle, chance and spontaneous and managed interactivity of dance, live performance and site specific interventions and combine it with the thoughtfulness, longevity and crew camaraderie of film-making.

In addition to this being very specifically about the past, present and future of Hackney, and of London in General. Over half the world’s population now live in cities and the issues, and any solutions we might find have the power to affect us all.